Blog
You are here: Home / Blog 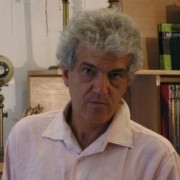 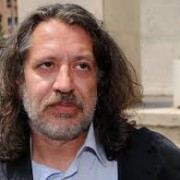 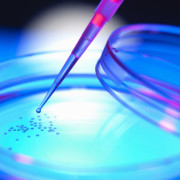 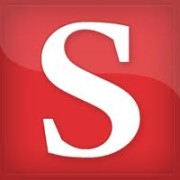 Off limits? Italian law would bar the use of animals, such as laboratory mice, in research.

Scientists in Italy have petitioned lawmakers to revise a measure that sharply restricts the use of animals in scientific research. The controversial law, approved by the Italian Parliament in July, will soon go to the nation’s president for signature. It implements an E.U. directive on animal research, but critics say that Italian lawmakers added additional, damaging restrictions.

A group of scientists organized the petition, titled Save Animal Research, which was delivered to Italy’s Chamber of Deputies today. The effort collected 13,000 signatures in a few weeks. “An amazing number, if you consider the uneasy topic,” says Stefan Treue, director of the German Primate Center in Göttingen.

The Italian law would ban in 2017 the use of animals to study drug abuse research and xenotransplantation. It prohibits the breeding of dogs, cats, and nonhuman primates for scientific purposes, although the Health Ministry may authorize their use for basic research aimed at treating serious human and animal diseases. And it ends the use of animals in university science and medicine courses, with the exception of veterinary courses.

The petition, addressed to E.U. officials, declares that Italy’s restrictions violate E.U. rules prohibiting member nations from introducing more restrictive rules. “The European directive is fully compatible with the ethical respect for the animals and should have been incorporated in Italy without [additional] restrictions as in other European countries,” says Lamberto Maffei, president of Accademia dei Lincei (the Italian science academy). “Italy also risks severe sanctions from Brussels,” comments Roberto Caminiti, a physiologist at the University of Rome La Sapienza and chair of the Committee on Animals in Research for the Federation of European Neuroscience Societies.

The latest version of the decree gives drug abuse and xenotransplantation research a 3-year reprieve from the ban. “On one side this gives us some time,” says Caminiti, who believes that the moratorium is an attempt to appease scientists while winking at animal rights activists. On the other hand, the delay “could be a risk for many of us, who plan to apply for international grants that cover longer time projects,” adds Giuseppe Remuzzi, a kidney transplant researcher at the Mario Negri Institute for Pharmacological Research and president of the International Society of Nephrology.

According to Maffei, the scientific community should have worked harder to raise public awareness and opposition. “However, this is not the major problem,” he says. “Indeed, I point my finger to our shameful Parliament, incapable of recognizing the value of scientific research, thus setting our country toward a regressive trend.” 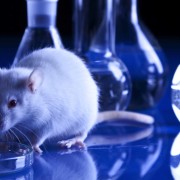